Skip to content
November 22, 2018 Posted in code, Linux, Software Development, The best gold's at the bottom of barrels of crap!

Maybe I should make “The Road To Happiness” a series or something, but I’ve been having some knotty little problems with getting the Vulkan SDK working since upgrading from my old Ubuntu 16.04 installation to the nice, shiny new Ubuntu 18.04. One of the helpful things that happened was that my Vulkan SDK I downloaded from the LunarG site got royally rogered, and I needed to reinstall.

So a nice sudo apt purge lunarg-vulkan-sdk and an autoremove, followed by adding the Bionic Beaver apt list and it should work, right? No… instead I get this:

The following packages have unmet dependencies:
lunarg-vulkan-sdk : Depends: libvulkan-dev (>= 1.1.80) but 1.1.80-xenial is to be installed
E: Unable to correct problems, you have held broken packages

Oh, goody. So I tried deleting the list, readding the list, reinstalling it but no, that error insisted on carrying on popping up. I was at my wits end. Then I remembered that while apt might not work, aptitude’s command line interface had managed to resolve such errors in the past.

So after that, I installed aptitude (for those who don’t know, sudo apt install aptitude), and then doing sudo aptitude install lunarg-vulkan-sdk caused aptitude to kick into life and do its awesome little fixy-thing whereby it manages to resolve broken packages. It asked me if I wanted to keep everything at current version, I answered “y” (or fuck yes) and then it just went ahead and installed everything neatly. Or so I thought – the Ubuntu 18.04 upgrade had blitzed my ICD install too!

Well, after I did sudo apt install mesa-vulkan-drivers, I typed vkcube and… 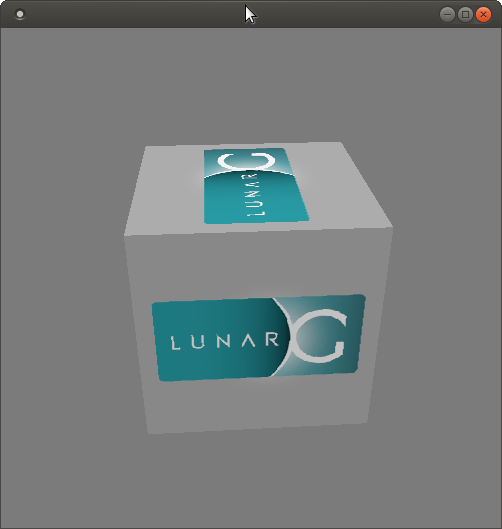 Never have I been so happy to see a simple rotating cube appear on my screen. So this blog post (and a return to my blog!) is the result of about an hour of frustration… and there you have it – the road to happiness for when your Vulkan SDK files get fucked upgrading to Ubuntu 18.04!

View all posts by theanswers42